Bedbugs in Public Housing the Problems 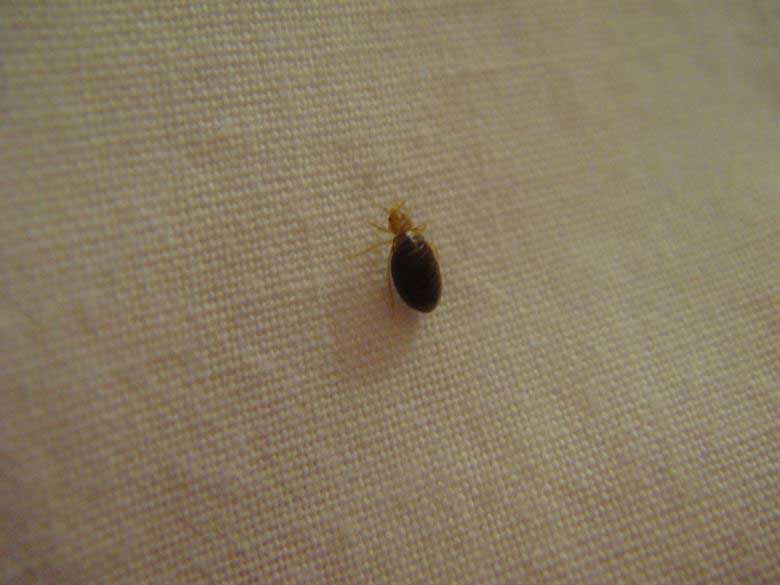 We have seen a dramatic increase in bedbugs in Hamilton Housing in the past few years. The problem seems to be getting worse instead of better. I spoke to one of the technicians that they now have on staff about there procedures and I was surprised at how they approach it. They tend to use more steam and vacuuming rather than tackle the problem with different insecticides which is cause for concern as they don’t penetrate deep enough to have a lasting effect The other problem they face is a total lack of cooperation with preparing even though housing has in-house staff trying to do it. It all adds up though to more problems than solutions and if the tenants in these building are unknowingly spreading them to other apartments, offices and even public transportation.